In Year 5, the children have been learning about the changes at the start of World War 2, evacuation and rationing. To consolidate their learning, they recently visited the Imperial War Museum Duxford. The children started by visiting the Land Warfare exhibition where they saw tanks and military vehicles and discovered how fighting on land has changed since World War 1. From here, they explored the AirSpace hanger where they saw the Mosquito plane that was created at the DeHavilland factory in Hatfield. After lunch the children took part in a documentary challenge workshop. They were given cameras and tasked with making a mini documentary on the people and objects they feel the world needs to know about. This helped to develop their historical inquiry skills and deepen their understanding of the impact of war on people’s lives in the past. 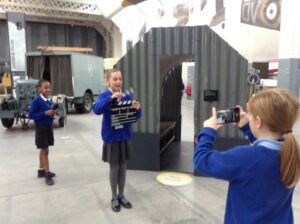 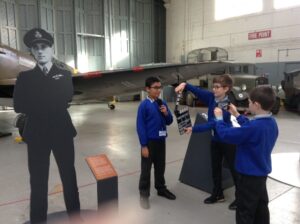 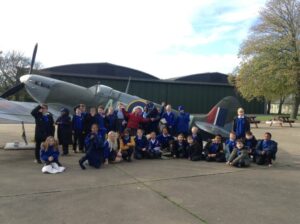 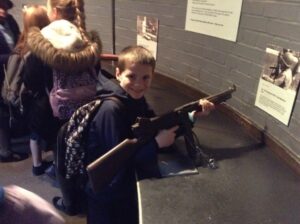